At sixteen years, Mary Achieng’ dropped out of high school due to lack of school fees. She came from a dysfunctional family and lived with the father. Since her father could not afford school fees, she sought help from her maternal family. While living with them, months went by with no sign of them taking her to school. She hit rock bottom, the only hope she had was to live with her boyfriend who was at a local college. During her short stay with the boyfriend, she got pregnant and he disowned her.

After she realized she was pregnant, Mary was so frustrated that she sought to end her own life. In this confusion, she left her boyfriend’s place with no specific place she was going to. She walked aimlessly along the road until she saw a children’s home where she decided to go in to seek assistance. She explained to the manager of the children’s home her story and she decided to take her in.However, noticing the kind of danger she would find herself in if the father found her, she decided to live with her in her own home like she would have with her own daughter. As her pregnancy grew, the principle could no longer sustain her which prompted her to call the then manager of East African Institute of Homecare Management who catered for her transport from Maseno to Nairobi.

He went to pick her personally in town and brought her to the institute for three days after which he took her to the shelter. The shelter took her in when she was four months pregnant. At the shelter, she found a new family in other teenage mothers. She was provided with accommodation, clothes and food. She was also referred to a partner organization’s rescue center (Kiota) that offered her pregnancy and delivery support at their Murang’a based young teenage mothers’ shelter. Counseling sessions encouraged her and motivated her that she still had a future despite the string of misfortunes that seemed to follow her wherever she went.

After delivering her baby boy, she recounts of how surprised she was that TAGS did not stop supporting her as well as her baby. 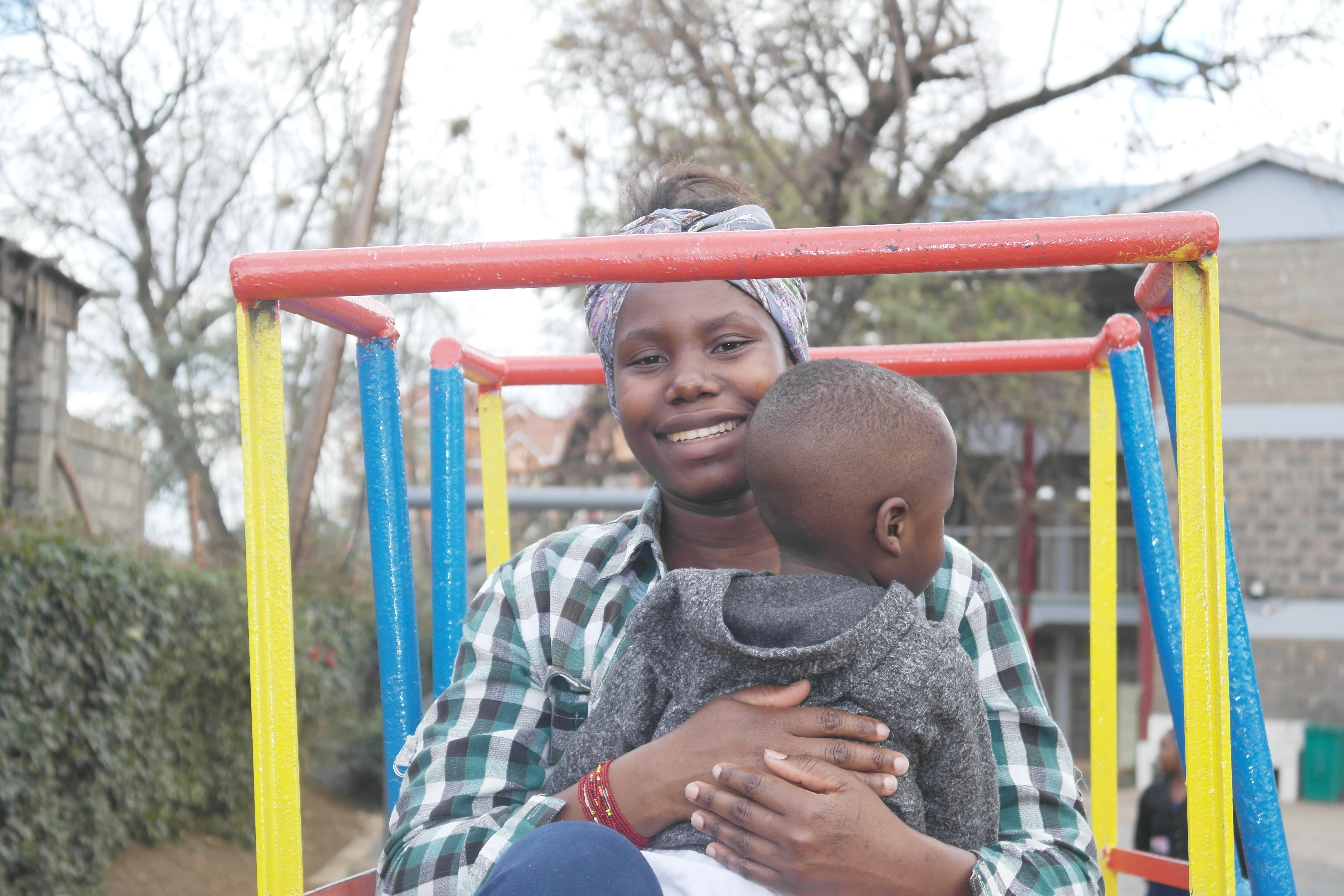 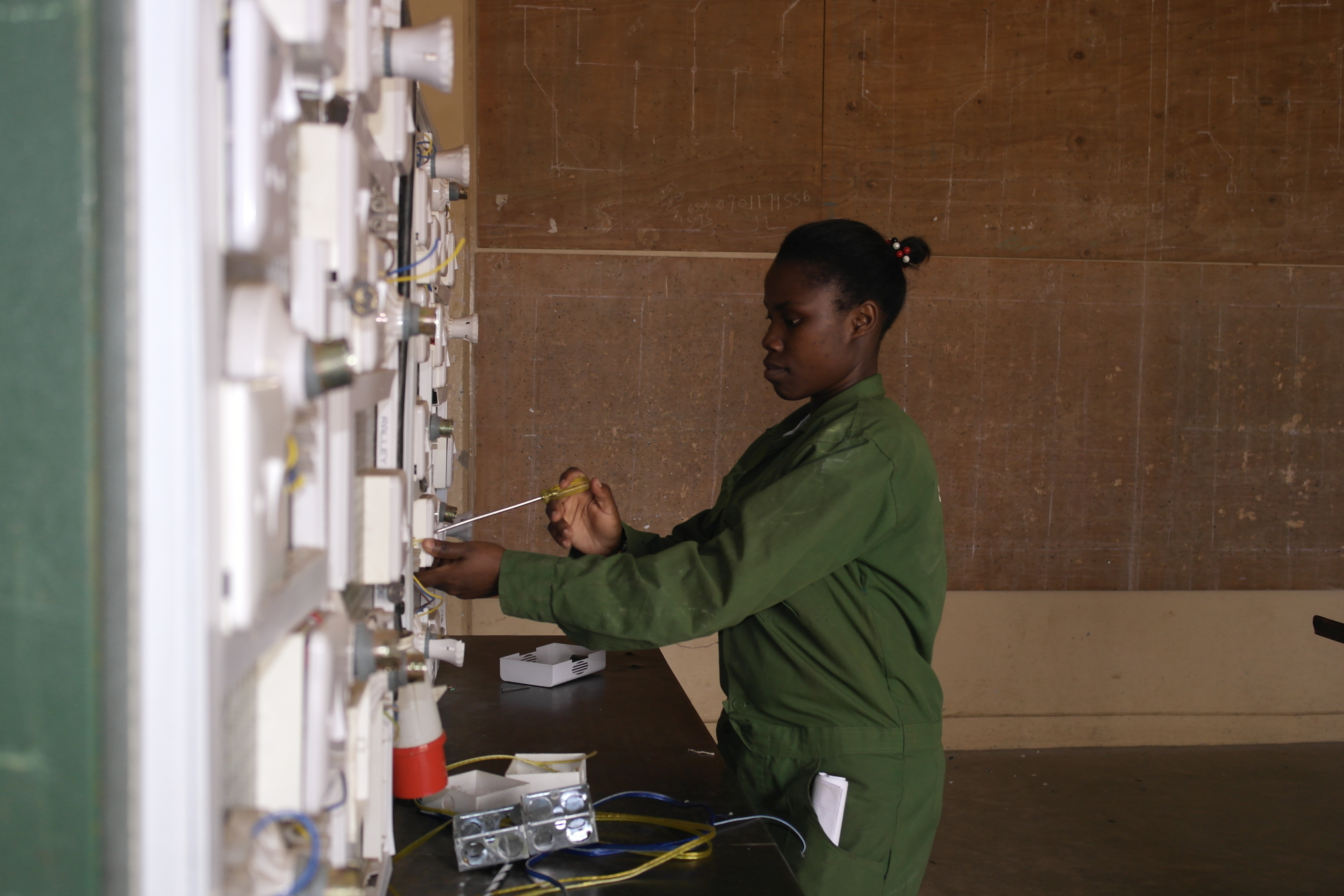 “All the needs of my son were catered for by the shelter ranging from clothes, diapers, bedding and medicals whenever he fell ill or needed a clinical checkup. In addition, I was given the opportunity to pick a vocational course of my choice. I chose electrical engineering.” Mary says

When Mike, her son, was 6 months old, she moved from TAGS and went to live in CDTD’s transitional shelter at Githurai where she started school at St. Kizito Vocational Training Institute. She is pursuing electrical engineering. CDTD catered for her school expenses and fees. Her fifteen month old son has a dedicated child-minder while she is at school.

“I just finished my first examinations last week and looking forward to resuming school next semester.” A vibrant Mary says.

She remains very grateful to TAGS and the CDTD fraternity for walking with her every step of the way since the first day she walked into the shelter.

Mary is excited about the future and plans to support other young teenage mothers in finding hope.